Why do you love the Earth? With the 48th anniversary of “Earth Day” coming up Sunday, April 22, this is a timely question. Some people feel very much a part of the Earth as they experience an interconnectedness with nature. Others are more neutral on the subject, while some even have negative views of nature. 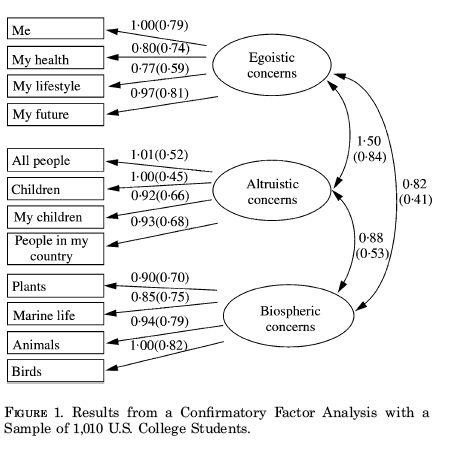 How “separate from” or “together with” the natural world are you? The answer to that question may depend on the values you attach to the environment. We can think of three basic attitudes that underlie a care for nature: (1) An egoistic view (“I value nature because a healthy planet is good for me, and my family and my friends.”), (2) An altruistic view (“Well, beyond my own needs, I am also concerned for others and for the greater good.”), and (3) a “biospheric” view that extends one’s circle of moral concern to include other species, places and spaces (“I believe humans are just one part of the circle of life. I value all creation, the birds and bees, the ocean and its marine life, the forest and trees.”).

The late Stephen Kellert, a Yale School of Forestry & Environmental Studies professor of social ecology, helped pioneer the theory of “biophilia,” and how feelings of affiliation (or love) of nature can be understood. In some foundational studies in the 1980s for the US Fish and Wildlife Service, Kellert identified several types of human attitudes toward animals (and by extension, nature and the natural world) in the United State and other countries. These included, for example, aesthetic, humanistic and moralistic values. The first involves an interest in the artistic or symbolic characteristics of animals; the second addresses a personal relationship with specific animals, such as one’s pet or a treasured species like horses or panda bears; and the third involves opposition to animal exploitation or cruelty (this being a strong norm among many people in the US).

People who have developed negative values toward animals or nature (“biophobia”) may have had experiences that caused them to be fearful—of the ocean, perhaps, of dangerous animals or of things they consider “dirty” or “unsafe.” Conversely, if you are someone who enjoys hiking or camping, you have likely developed a direct, and positive experience-based value of nature. If you’re involved in farming or hunting pursuits, you understand the utilitarian or monetary value of nature. And if you practice animal husbandry (the science of breeding and raising farm animals) or the art form of plant cultivation—Bonsai, for instance—you may value the control and mastery of nature.

Kellert’s studies also found differences in attitudes toward animals and nature between people living in various parts of the country or regions of the world. One’s background, education, and gender come into play, as well as acceptance (or non-acceptance) of scientific research. (It follows that without some education on the subject, either through formal schooling or close mentoring, it’s unlikely people would spontaneously acquire ecological or scientific values regarding nature.)

Even a person who views themselves as completely separate from nature may care for the Earth out of basic self-interest. Practicing sustainability—striving to avoid the depletion of natural resources—benefits them and their health, for example. For some people, preserving life is their ultimate value. For others, it’s an awareness (even a sacred awareness) that they’re part of a larger ecological system.

Having biospheric values and concerns is a double-edged sword, especially in the era of unchecked global climate change. While people high in this value are more likely to practice life styles and behaviors that minimize harm to the environment, they are also more likely to feel stressed about environmental issues and to be vulnerable to depression.

One question you might have is, “Why is it important for me to consider my relationship to the natural world?” Well, as a person, a citizen and consumer-purchaser, you are confronted with decisions related to nature and the environment every day. It might be helpful for you to reflect on how you make those choices by clarifying and owning your underlying values related to nature.

It’s also true that “loving the earth is a radical act.” So, if you’re in a position to stand up for this love, please do. It gives space for others who aren’t as empowered as you or who face more risks in coming out and being public about their love for the earth. 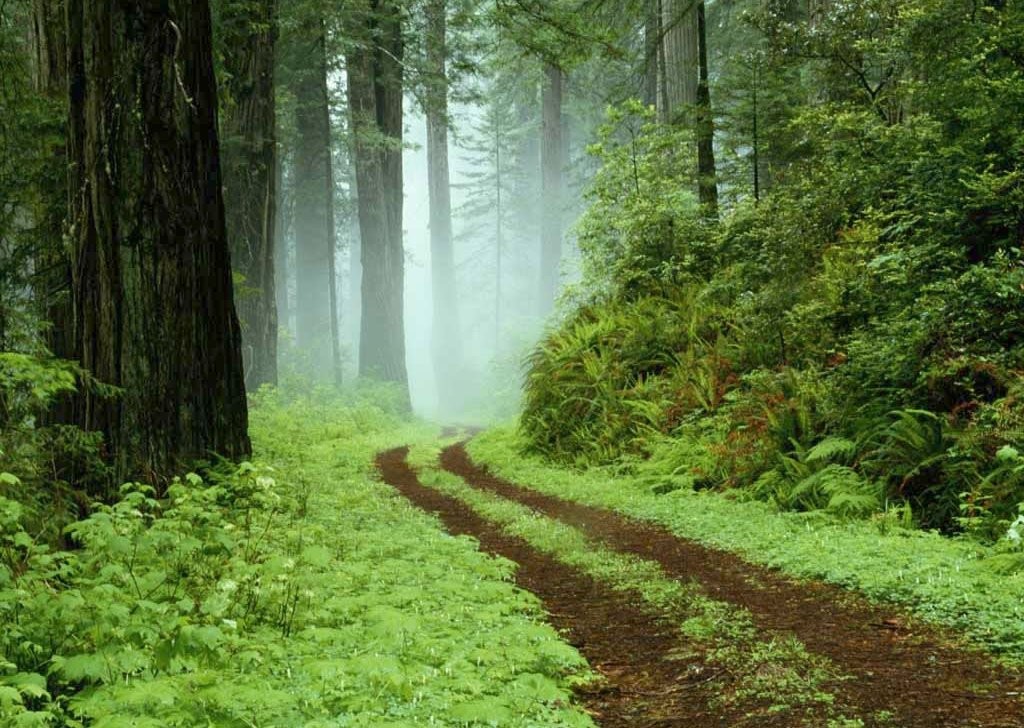 There’s nothing wrong with taking some self-centered me-time in nature, you deserve it. (See my recent post about achieving nature-based stress reduction.)

If you’re looking for ways to connect your children to nature this weekend, it might be as simple as taking a long walk in the woods together or giving them a special book. Over the years, celebrating Earth Day with my daughter has taken on a personal meaning for me.

A poet once said “What thy lovest well is thy true heritage. It cannot be reft from thee.” Which is to say, it doesn’t matter where you’re from, or who you are. Your true heritage is what you love. And no one can take that away from you.

This is true about your connectedness with nature. This is open to everyone. You don’t have to have a certain income, or certain clothes or a certain skin color or background. On Sunday, take a moment to be thankful for this beautiful planet.

Wesley Schultz at Cal State San Marcos coordinated the studies I referenced on connectedness with nature. See for example Schultz, P. W. (2001). Assessing the structure of environmental concern: Concern for self, other people, and the biosphere in the Journal of Environmental Psychology.

Susan Clayton and Susan Opotow have studied environmental identity and people’s moral concern for nature. See for example Identity and the Natural Environment from MIT Press.

Stephen Kellert’s work on values toward nature and animals is well summarized in his 1996 book The Value of Life.

On the relationship between biospheric values, environmental stress and depression: See Sabrina Helm and colleagues 2018 study “Differentiating environmental concern in the context of psychological adaptation to climate change” in the journal Global Environmental Change.

I heard ecopsychologist Jed Swift use the phrase “Loving the earth is a radical act” at a conference at Prescott College in the early 1990’s.